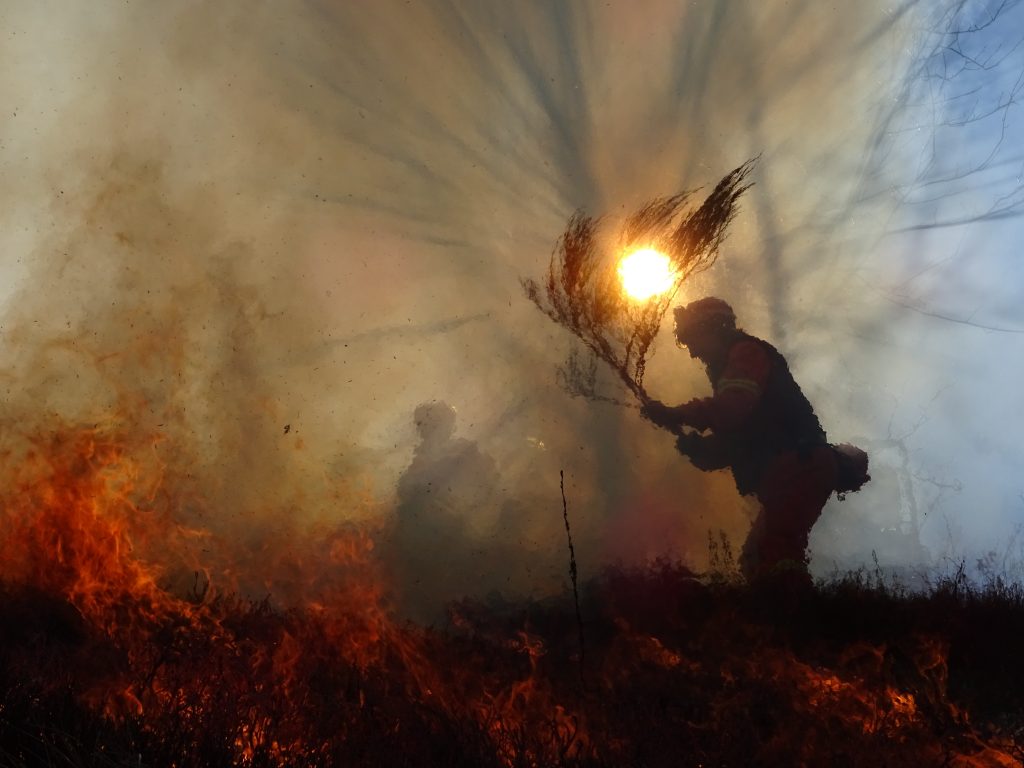 AFAN aims at formalising a European wildfire expert knowledge-sharing network focused on fire risk analysis (or assessment) and risk reduction. The initiative has the sub-objective to scale up existing regional and national and international knowledge and capacities, transfer them with the mission of shared mutual learning and create the basis of an operational network based […] 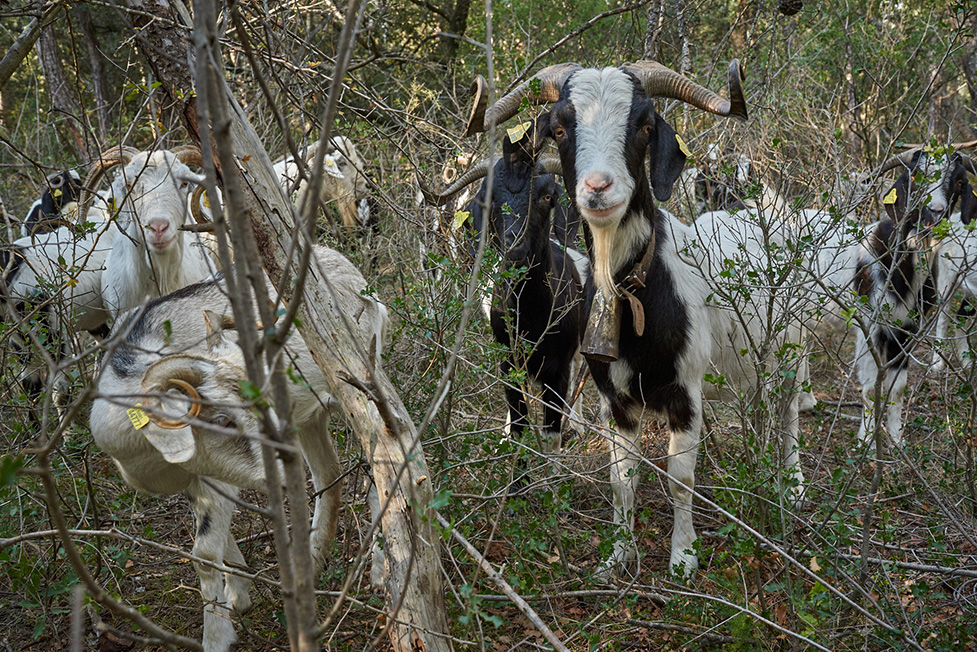 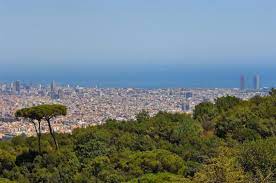 Wildfires suppose a growing threat to populated areas around the world, especially in the Mediterranean arch, with a climate change scenario that leads to increasingly intense and destructive fires. Populations with an urban-forest interface -UIF- such as Barcelona with its perimeter neighborhoods scattered around the Collserola Park, are especially vulnerable to fires because they do […] 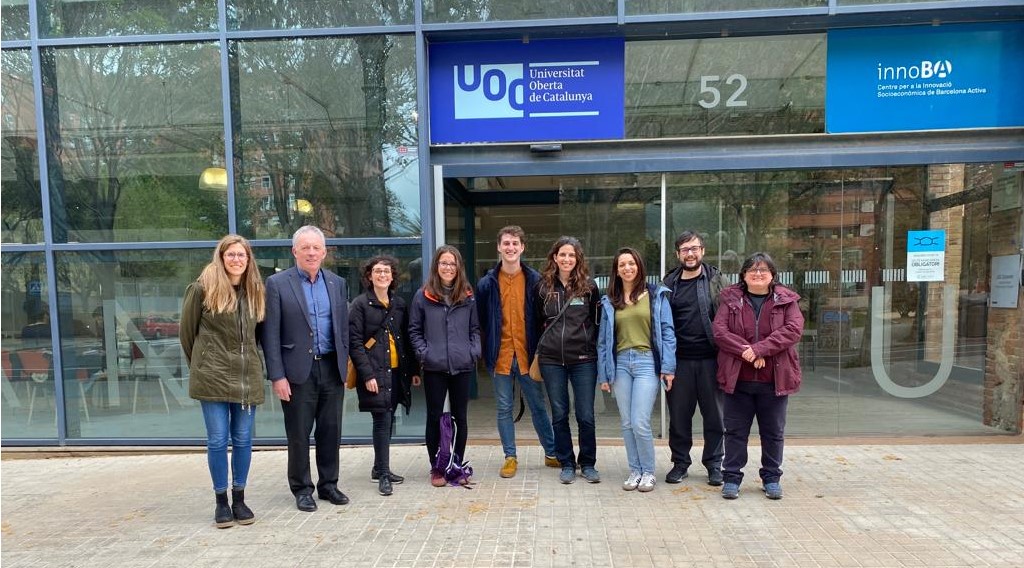 EduFire Toolkit is an educational project coordinated by the Pau Costa Foundation, in the frame of the EC’s Erasmus+ programme. Currently, all climate change forecasts predict an increase in drought and average temperatures across Europe with a consequent expansion of the fire season, promoting changes in vegetation, loss of biodiversity, decreasing the quality of environmental […] 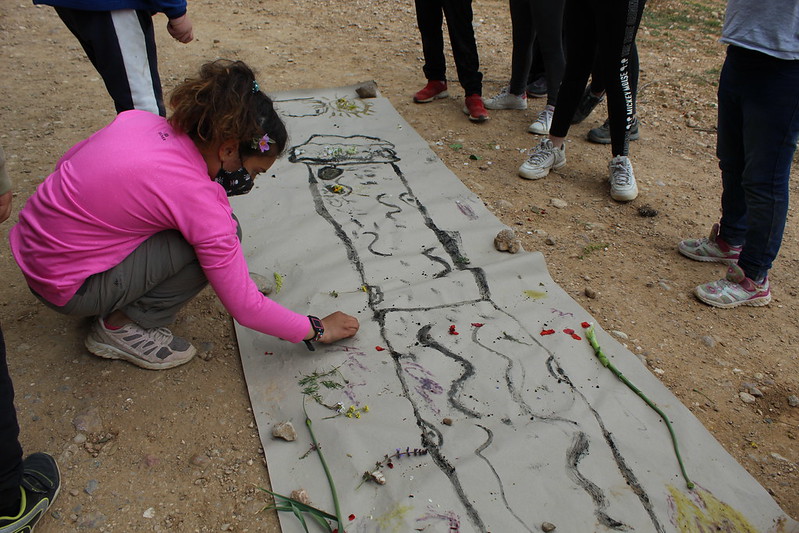 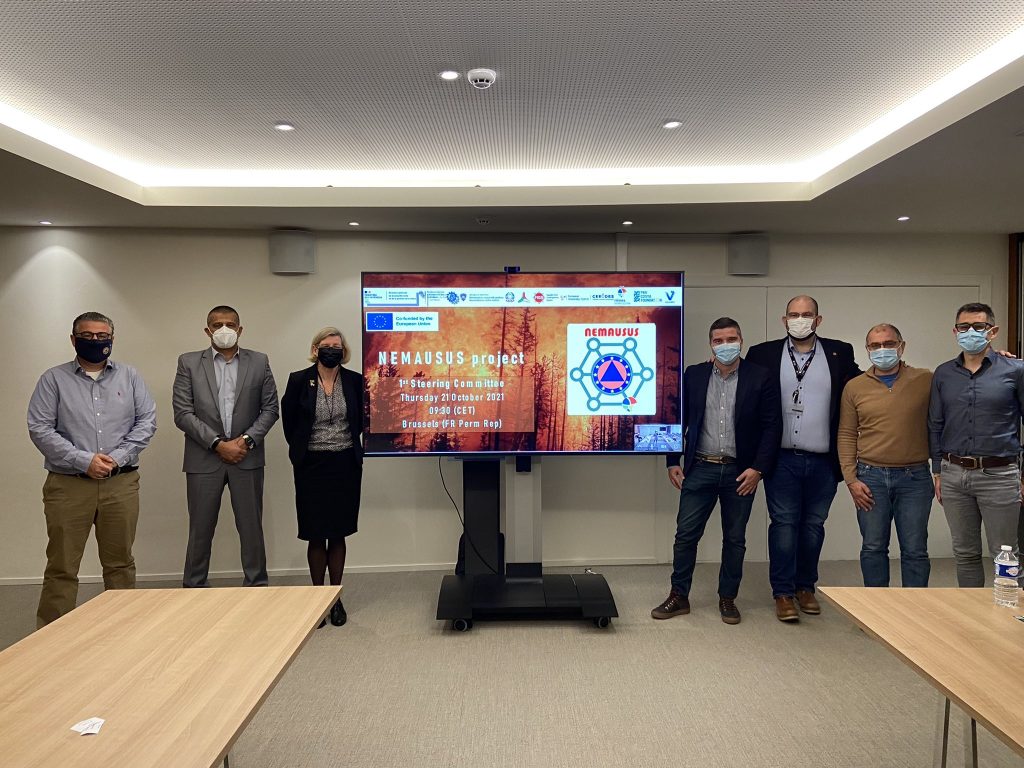 The NEMAUSUS project (Network of European Multihazard cApacities hUb of Scientifics Understanding and Sharing) will provide preliminary settings of a European Centre of Expertise (CoE) dedicated to forest and wildfires. This Centre will rely on an existing French civil protection base in Nîmes-Garons (France) as the main entity of a system gathering knowledge related to this topic within the Union, […] 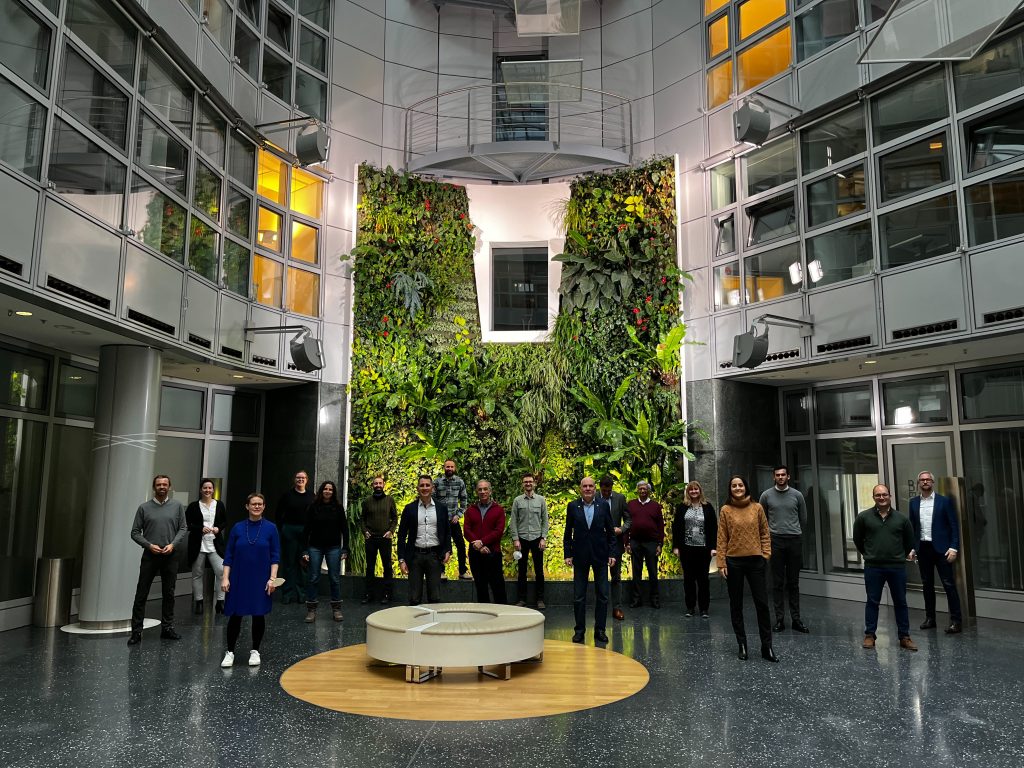 The overarching objective of the FireLogue project is to create a network and a platform for the discussion on the future of European WFRM, engaging the entirety of the WFRM community. Focusing on supporting the Innovation Actions funded under H2020 call, FIRELOGUE integrates actors and findings into cross-sectoral WFRM recommendations for a 2030 roadmap. FIRELOGUE […] 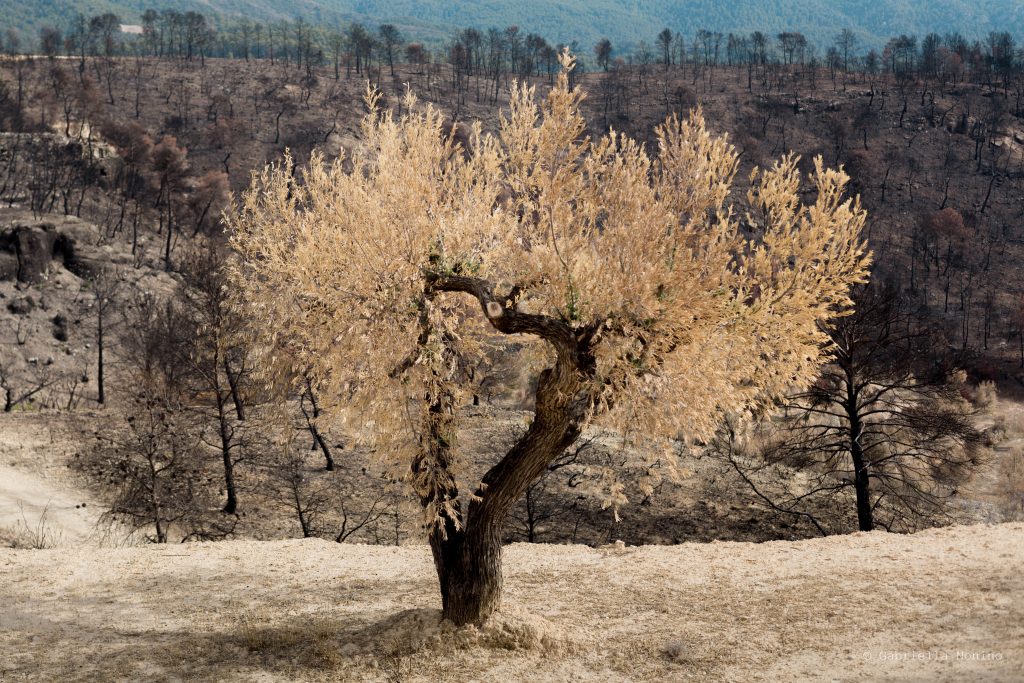 Marie-Curie Action, part of the European Union’s Horizion 2020 Program, has recently selected to fund a new, global initiative in wildfire research. The initiative, PyroLife, will support 15 PhD students across the globe to pursue cross-disciplinary, wildfire-focused projects. The aim for the projects is to aid in facilitating the advancement of holistic, integrated wildfire management. […] 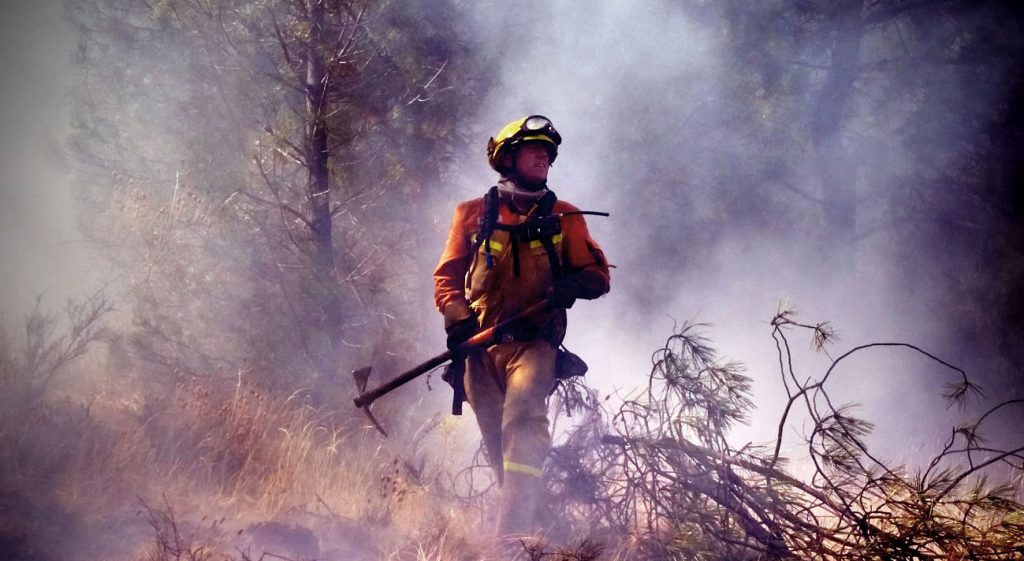 Promoters of the documentary ‘El Gran Silenci. Horta de Sant Joan’ The events that happened in the fire of Horta de Sant Joan in July 2009 in some way represented a before and after in the world of the extinction of forest fires, both here and elsewhere. Among others, he highlighted the need for a […] 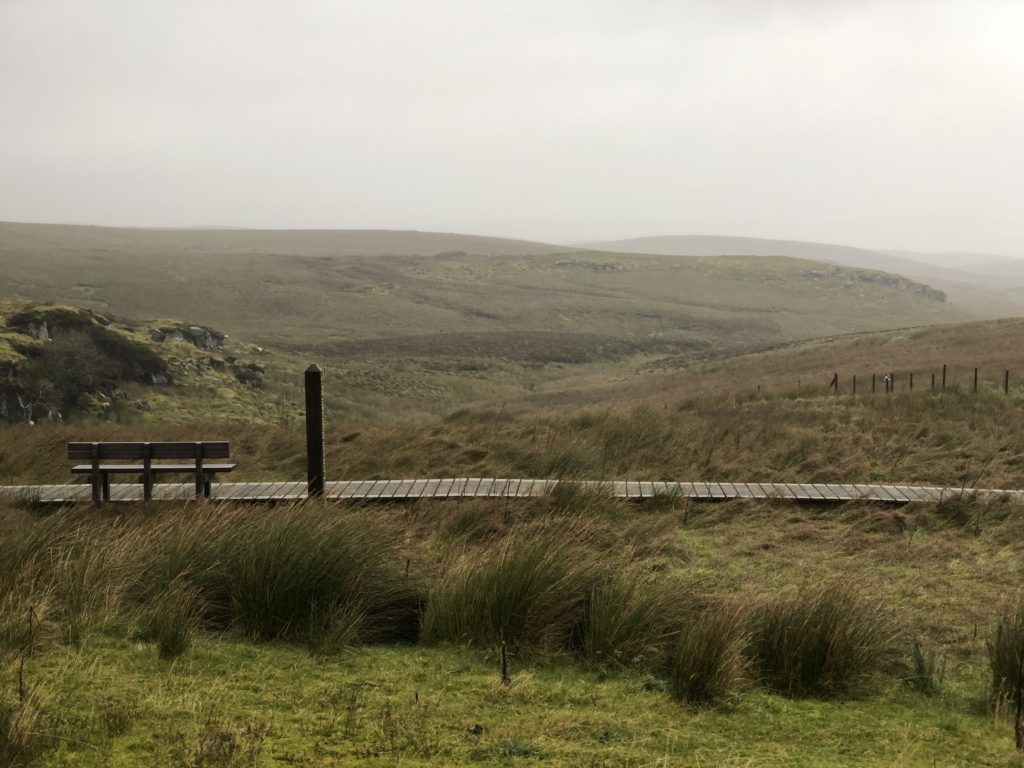 Pau Costa Foundation develops a Wildfire Management Plan at landscape scale commissioned by Monaghan County Council, under the project framework CANN Interreg, in the protected area of Sliabh beagh (Border between the North of Ireland and the Republic of Ireland). The plan allows stakeholders to improve their understanding of fire risk and landscape management (necessary to alter fire behavior in the […]