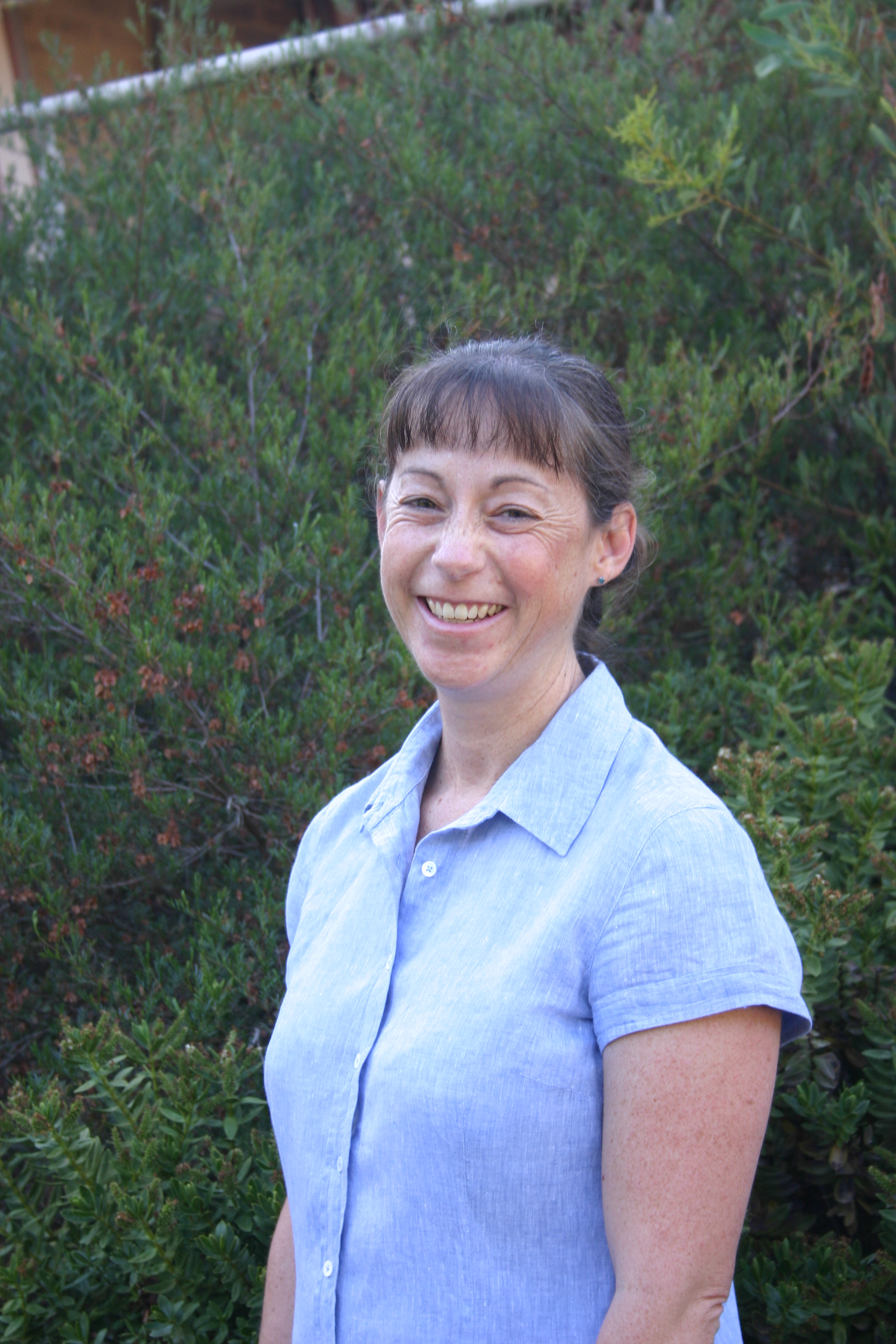 Tina Bell’s research career began with a PhD at the University of Western Australia in the Department of Botany. Her postgraduate research investigated the fire response and nutrient acquisition of southern heaths. During postdoctoral studies in the Department of Botany at the University of Cape Town in South Africa, her research broadened to encompass the fire response of northern heaths and nutrient acquisition of rushes and grasses.

Tina has worked in Victoria in the areas of fire ecology and plant physiology, firstly with state government and then at the University of Melbourne. In 2010 she gained an academic position as a fire ecologist at the University of Sydney in New South Wales and has continued to work with fire broadening out to landscape-scale studies of carbon and water. 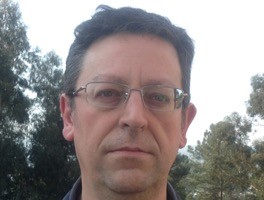 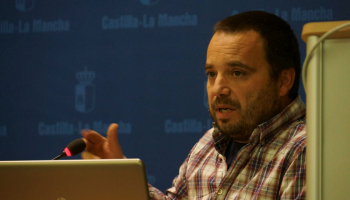 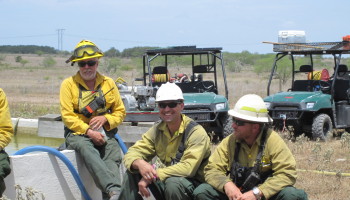