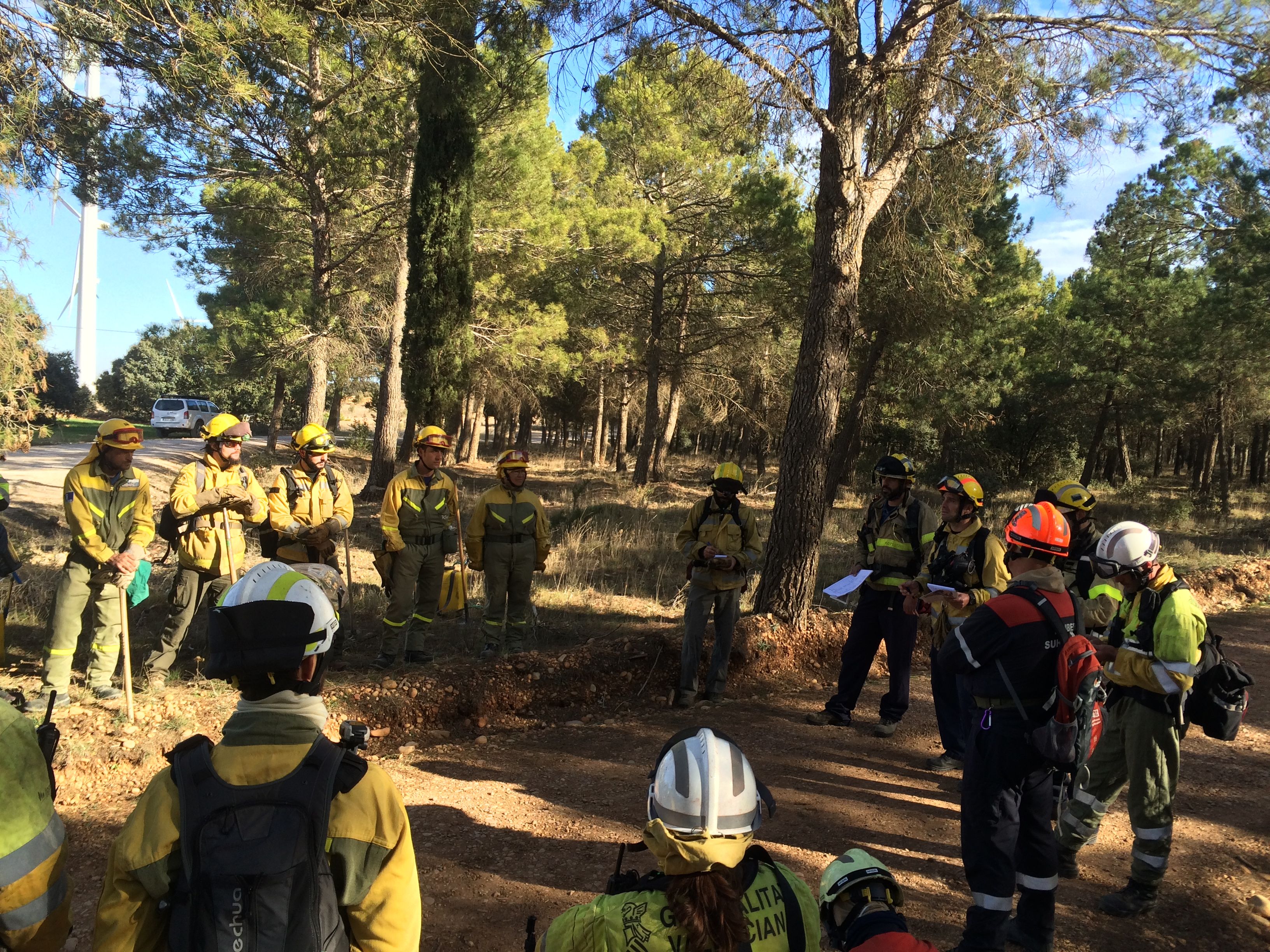 Xavier Ubeda has more than 25 years of experience in the study of fire effects in soil properties, hydrology and soil erosion. He finished his PhD in Geography in 1998 with a work entitled: «Effects of the different fire intensity in the soil properties». Since 2000 his main interest is the effects of the prescribed fires on soil properties. Three Spanish projects have sponsored the investigation about the short, medium and long term effects in soils after prescribed fires. He is a senior lecturer in the University of Barcelona where and among others he teaches a subject for the European Master Environmental Management and Land Planning called «Forest management for fire prevention and burnt forest recovery».

Degree in Geography from the University of Barcelona (2010) has focused his studies on fireweather and the evolution of convection wildfires. In 2006 he began working on wildfires at the Catalonian Fire Department, where in 2008 he begins working as a Technical Specialist GRAF. From here, he specializes in the study of the meteorological element, like a key, for predicting the wildfires behaviour. He’s a teacher at the Institute of Public Safety of Catalonia (ISPC) on forest fires and has given several lectures in courses and masters around the close relationship between meteorology, landscape and wildfires.

From 2012 he is leading the R+D Area at Pau Costa Foundation, enhancing the rol of PCF as an open and sharing platform of knowledge and experinces, organizing international meeting and conferences, as well as fostering the exchanges between fire services, academic and research institutions in order to achieve a continuous stream of knowledge among those end-users . Also, in PCF  he had led exchanges with Portugal and France to implement wildfires analysis

Forest Engineer degree at UDL in 2007, and Agricultural Engineer degree at UPC. On 2007-2008 worked on several research projects at the ENGREF (France) on the topics of natural regeneration of the forest after the Lothar storm on 1999. On 2009 started my career on the wildfires working as coordinator inside the Catalonian Fire Department on the Catalonian Government Employment Plan to reduce the fire risk by reducing excess fuel from forest. Worked as a support technician to the Graf Technical Unit. Participated on redaction and editing tasks of the handbook “Prevention of Large Wildfires using the Fire Types Concept” from the European Fireparadox project.

Projects technical direction. M.Sc degree in biology, finishes his studies involved on landscape fire ecology and fire response of the vegetation. In 2005 he starts to work at the Catalonian Fire Service, as a fire specialist in the wildland fire area and he has been a member of “Bombers Voluntaris de la Generalitat” since 2006. Likewise, he is official trainer on wildland fire at the Catalonian Fire and Rescue Academy. He was involved in the Fire Paradox project, leading the best practices on fire operations and training across Europe, developing training programs to use technical fire as a management and as tool for suppress fires in several countries around Europe and south part of the Mediterranean. In 2008 he starts to work as specialist on fire behaviour at large scale and attack-methodology in the GRAF unit, Catalonia, where is still working nowadays.

PhD on Environmental Science at University College Dublin, Ireland 2012-2016. MSc on Biology at Santiago de Compostela University 2010-2011 and Degree in Geography at Barcelona University 2006-2010. After graduating Núria worked in Geographic Information Systems and spatial modelling in the private sector. Nonetheless, the primary interests have always been the research of fire ecology, fire dynamics and fire effects on ecosystems. Her PhD thesis was about: “The role of moisture content on the horizontal spread of peat fires”. She is currently working in the international programs area of the institution.

From 2002 has a position in the GRAF Organization of the Fire Fighting Department of the Catalan Government, as specialist in suppression fire, prescribed burning and fuel management. 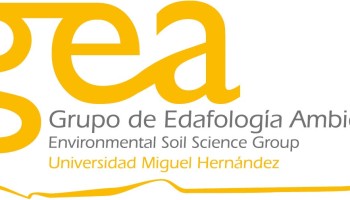 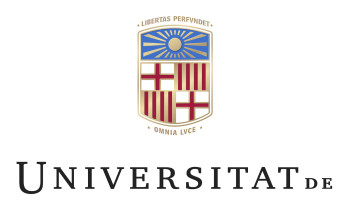