Vulnerability and Resilience of Socio-ecological Systems

Updated news of the WCNRM2017!

Click on this link to see the detailed and most updated Program of the World Conferences on Natural Resource Modeling 2017:

Click on this link to see the detailed and most updated Program of the GEO-SAFE Workshop “Innovative Models For Fire Management”:

As for past editions, the World Conference on Natural Resource Modeling brings together scientists and stakeholders interested in mathematical and numerical modeling of renewable and exhaustible resources.

The WCNRM2017 will be a pool for exchanging ideas to help inform management ecosystems, natural resources and their exploitation. One of the WCNRM2017 main goals is to foster cooperation among disciplines of ecology, economics, management, mathematics and computer sciences.

Click on this link to see the detailed and most updated Program of the World Conferences on Natural Resource Modeling 2017:

Click on the marks to get more information about the attendees. 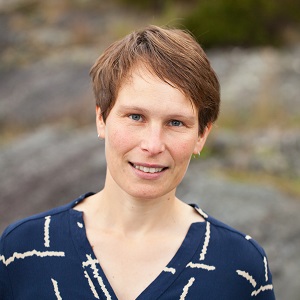 Linda joined the Department of Economics at the Norwegian School of Economics (NHH) in 2013. She is also affiliated with CESifo and SNF – The Centre for applied research at NHH. Linda’s research focuses on issues related to the use and management of natural resources and the environment. She currently serves as co-editor of the Journal of Environmental Economics and Management, and is the program director for the Executive MBA program in Sustainable Innovation in Global Seafood. [+] 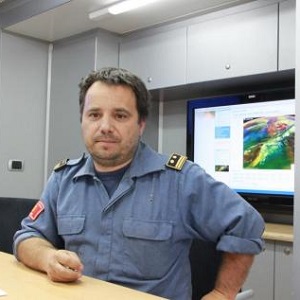 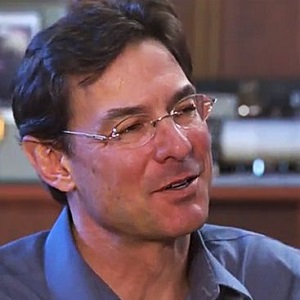 Research Forester on physical fire processes and fire and fuel management strategies. Mark’s research has included studies with fire spread in deep and discontinuous fuel beds, and fire simulation for purposes of fire risk assessment which has been done in direct support of the development of two major fire management systems WFDSS (Wildland Fire Decision Support System) and FPA (Fire Program Analysis). Mark’s accomplishments that have advanced the understanding of fire behaviour and practical management of wildland fires include: the development of the FARSITE simulation system for simulating the growth of wildland fires; development of the FlamMap software for landscape fire behaviour assessment and fuel treatment optimization; spatial fuel treatment optimization—the basis for the national SPOTS program (strategic placement of treatments) and the R5 Stewardship and Fireshed Assessment Process; development of the FSProfire simulation program that is used by WFDSS to estimate the probability of fire impact for individual large wildland fires; development of the large fire simulation system (FSIM) for use in FPA—this is used to estimate the burn probability over very large landscape areas (10s of millions of acres), and the effects of suppression on fire size distributions and finally worked on fundamental fire behaviour in discontinuous fuels and demonstrated how fire spreads across fuel gaps by convection not radiation. [+] 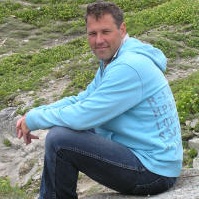 Frank is currently associate professor in the Resource Ecology group of Wageningen University, The Netherlands. He obtained his PhD from the same university on the effects of landscape fragmentation on the spatial distribution and habitat selection of the European nuthatch, a small forest bird. This study was followed by two postdoc-studies, one on the effects of landscape fragmentation on pollinators and one on the effects of fire and herbivory on savanna vegetation. Frank is interested to study the effect of constraints of animal movement and distribution, due to for example fragmentation, food depletion, diseases, harsh weather conditions, on local populations and communities of animals: ranging from honeybees, butterflies, hedgehogs, impala to elephants. His research and teaching students are generally characterized by the combination of modelling and experiments. [+]

Not yet a RMA member? Become member of the Resource Modelling Organization

Optional: Become a member of the Pau Costa Foundation

The RMA is an international association of scientists working at the intersection of mathematical modeling, environmental science, and natural resource management. We formulate and analyze models to understand and inform the management of renewable and exhaustible resources. We are particularly concerned with the sustainable utilization of renewable resources and their vulnerability to anthropogenic and other disturbances.

CERTEC is an organization whose objectives are research and education in the various fields of environmental and technological risk assessment. It is located at the Barcelona East School of Engineering (EEBE) at new Diagonal-Besòs Campus of the Universitat Politècnica de Catalunya· BarcelonaTech (UPC). Our areas of interest are wildland fires, toxic releases, industrial fires, explosions, etc. Among other activities, we develop mathematical and numerical models that will ultimately help managing accidental environmental impact.