The Spanish Thematic Network FUEGORED «Effects of Forest Fires on Soils» was founded in 2007 as a result of the interest of Spanish researchers in developing better strategies and scientific links.
In its early years the network was funded by the Ministry of Science and Innovation. One of the objectives of the network is to promote the dissemination of results of scientific research and provide technical and management information enabling them to improve forest management.
This is a project to review scientific knowledge developed to date and discuss and propose future developments in scientific research about the effects of wildfires on soils.
Currently, the network includes almost 300 members, researchers from over 30 universities and research centers throughout the Spanish State to provide the experience of decades of scientific and technical work in areas affected by forest fires and outstanding foreign researchers from countries such as Australia, USA, Portugal, Australia, Lithuania, the UK and others. Among members, managers and technicians from various institutionsare also visible.
The research group consists of the leading names of Spanish science in the topic and young talents, which are currently developing the most innovative lines of research, as well as some of the most prestigious international researchers in the area.
Several international congresses and the publication of several books and a quarterly newsletter (FLAMMA) are initiatives that have led to an increase in the exchange of information, ideas and people between Spanish research groups. The next challenge is to promote interaction between scientists and forest management staff and decision makers. 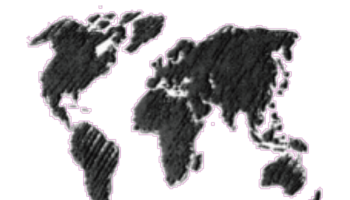 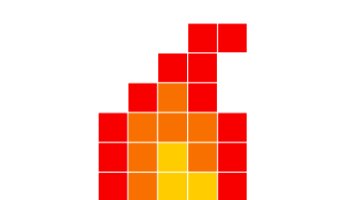